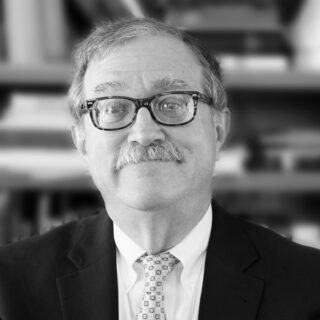 His book The Masterless: Self and Society in Modern America received the 1995 Merle Curti Award of the Organization of American Historians for the best book in American intellectual history. Among his other books is the prize-winning textbook Land of Hope: An Invitation to the Great American Story, which has just appeared in a Young Readers Edition designed for middle-schoolers.

He served on the National Council on the Humanities for eleven years and is currently a member of the U.S. Commission on the Semi quincentennial, which is planning the celebration of the nation’s 250th birthday in 2026. He has received fellowships from the Woodrow Wilson International Center for Scholars, the National Endowment for the Humanities, and the National Academy of Education, and was a 2022 recipient of the Bradley Prize.