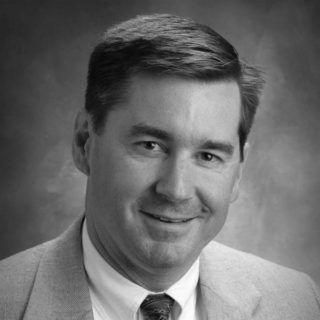 He is the author of several books for private and home schools, including Memoria Press’s Traditional Logic, Material Logic, and Classical Rhetoric programs, as well as Lingua Biblica: Old Testament Stories in Latin. He is a former Latin, Logic, and Rhetoric Instructor at Highlands Latin School in Louisville, Kentucky. He holds a B.A. in philosophy and economics from the University of California at Santa Barbara and an M.A. in Christian Apologetics from the Simon Greenleaf School (now part of Trinity University). He is widely-quoted on educational issues and other issues of public importance, and is a frequent guest on Kentucky Educational Television’s “Kentucky Tonight,” a weekly public affairs program. His articles on current events have appeared in numerous newspapers, including the Louisville Courier-Journal and the Lexington Herald-Leader.