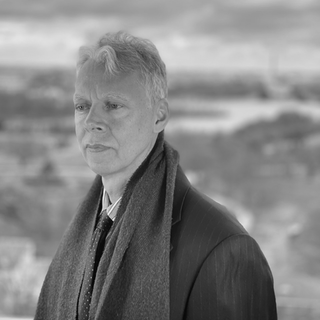 For two years (2003-05) he served as Director of the Office of Research and Analysis at the National Endowment for the Arts. His many books include Literary Criticism: An Autopsy, The Dumbest Generation: How the Digital Age Stupefies Young Americans and Jeopardizes Our Future, and The Dumbest Generation Grows Up: From Stupefied Youth to Dangerous Adults. His commentaries and reviews have appeared in New York Times, Washington Post, Wall Street Journal, The Atlantic, Politico, cnn.com, Chronicle of Higher Education, and many other national periodicals. He has appeared on CBS News, Nightline, ABC’s 20/20, NPR, PBS Frontline, and BBC World Today.

The Psychology of Aesop

One of the main lessons of classic literature is a psychological one. It tells people that human motives are often mixed. Victims aren’t always so innocent, nor are villains wholly evil. These are truths that kids need to learn if they are to grow into discerning adults, and classic literature teaches them entertainingly and memorably. Aesop’s Fables are a good illustration. In this talk we will examine a few of them, along with some other samples from classic literature.

Some of our most anti-intellectual figures are, surprisingly, renowned poets. Why would William Wordsworth and Walt Whitman urge youths to drop their books, skip their studies, and go hiking and swimming? Let’s look at those poems and figure out why. And let’s discuss whether the message they push should be held back from our students, who certainly don’t need any further encouragement to shun the library.