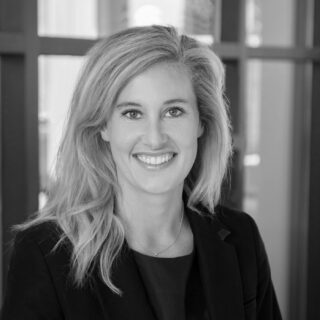 Immediately prior to Great Hearts, Helen served as the Director of Academic Policy for the governing board of Arizona’s public university system. Helen’s K-12 career began as a high school History, English, and Civics teacher with the Teach for Australia program. She also worked for several years as a policy advisor to the Leader of the Opposition and Minister for Education in the Australian Parliament, and as a contract consultant to various public sector agencies, NGOs, multinationals and philanthropic entities in Australia, England, and United States.

Helen has a D.Phil (PhD) and master’s degree in public policy from the University of Oxford, which she attended as a Rhodes Scholar, and a bachelor’s degree in political science and history from the Australian National University.