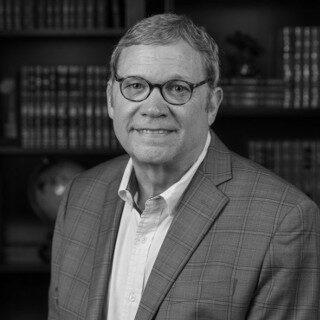 Tracy Lee Simmons is a writer and journalist who has written widely for the New York Times, The Washington Post, The New York Sun, The Weekly Standard, The New Criterion, Crisis, and the Sewanee Review along with other newspapers and magazines. He served as associate editor for National Review under William F. Buckley Jr.. He holds a master’s degree in classics from Oxford and was the recipient of the 2005 Paideia Prize award, given by the CiRCE Institute for lifetime contribution to classical education.

Two decades since the publication of this defense of the teaching of classical languages for K-12 have witnessed a steeper decline in the quality of formal education, both public and private, as well as a burgeoning market for classical homeschooling materials for families determined to declare an independence of education behemoth. Why do we keep returning to an approach that was all but rusticated two or three generations ago? Does a serious training based upon Latin and Greek instruction still hold a reasonable promise for the intellectual formation of most young people?