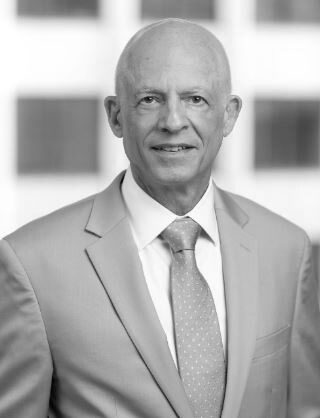 He previously served as Vice President for Academic Affairs and research at the University of Colorado and in senior roles at the National Endowment for the Humanities, the National Council on Teacher Quality, the American Academy for Liberal Education, and the Pennsylvania Department of Education.

He has taught at Georgetown University, George Washington University, Hillsdale College, the University of Illinois at Chicago, and Wellesley College. He received his B.A. magna cum laude from Yale University and went on to study at Oxford University as a Rhodes Scholar, and the University of Michigan, where he earned a Ph.D. in classical studies. He has been a junior fellow at the Center for Hellenic Studies, and his research has been supported by the National Endowment for the Humanities, the Deutscher Akademischer Austausch Dienst, and the Alexander Von Humboldt Stiftung. He is the author of numerous books and journal articles in classical studies and education policy and has received the American Philological Association’s Excellence in Teaching Award and the Pennsylvania Department of Education’s Distinguished Service to Education Award.