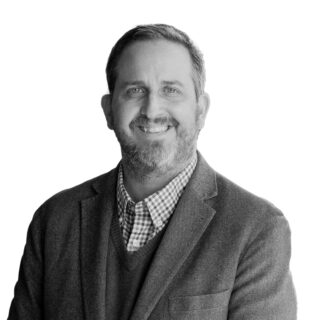 Before co-founding AmPhil, Jeremy served as vice president of publications and information systems at the Intercollegiate Studies Institute, where he oversaw the organization’s award-winning press. Since co-founding AmPhil, Jeremy has developed significant expertise in organizational leadership and management, strategic planning, and major gifts. He also hosts AmPhil’s Givers, Doers, and Thinkers podcast and frequently speaks on philanthropy and fundraising at universities and professional gatherings.

Jeremy received his B.A. from Indiana University and his Ph.D. in psychology from the University of Texas at Austin. He has written or edited a number of books, including The Philanthropic Revolution: An Alternative History of American Charity; The Forgotten Foundations of Fundraising: Practical Advice and Contrarian Wisdom for Nonprofit Leaders; and—just for fun—Oscar Charleston: The Life and Legend of Baseball’s Greatest Forgotten Players. Jeremy lives in Phoenix with his wife, Kara. He is currently at work on a biography of the eighteenth-century Spanish explorer and missionary Francisco Garces.