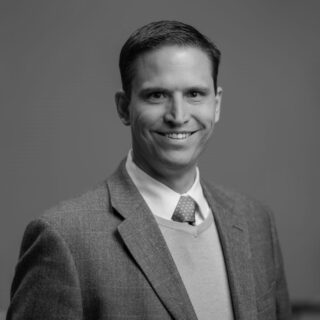 Jake has an undergraduate degree in mathematics and computer science from Denison University in Granville, Ohio. He continued his studies at The Ohio State University where he earned a masters degree in mathematics. After teaching all levels of high school mathematics and computer science for nearly a decade, Jake took on the role of Director of Student Services for a district in central Ohio. During his time in Ohio, Jake also taught at the Pontifical College Josephinum, including courses in Euclid and the Philosophy of Mathematics. In 2014 Jake relocated his family to Phoenix, AZ to join Great Hearts Academies.

Jake is a proud husband and father of eight children, all of whom have something unique in their souls that can only be satisfied by wondering about mathematics.