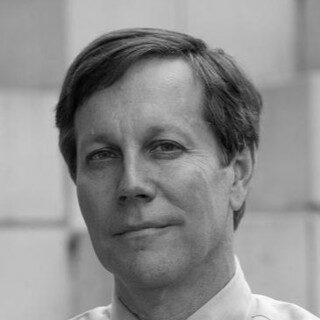 Former California Poet laureate and  Chairman of the National Endowment for the Arts, Gioia was born in Los Angeles of Italian and Mexican descent. The first person in his family to attend college, he received a B.A. and M.B.A. from Stanford and an M.A. from Harvard in Comparative Literature. For fifteen years he worked as a businessman before quitting at forty-one to become a full-time writer.

His surname is pronounced Joy-a.

Gioia has published five full-length collections of verse, most recently 99 Poems: New & Selected (2016), which won the Poets’ Prize as the best new book of the year. His third collection, Interrogations at Noon (2001), was awarded the American Book Award.

An influential critic, Gioia has published four books of essays. His controversial volume, Can Poetry Matter? (1992), was a finalist for the National Book Critics Circle award. He has also edited or co-edited two dozen best-selling literary anthologies, including An Introduction to Poetry (with X. J. Kennedy) and Best American Poetry 2018. His essays and memoirs have appeared in The New Yorker, Atlantic, Washington Post, New York Times, Hudson Review, and BBC Radio. In addition, he has written four opera libretti and collaborated with musicians in genres from classical to jazz.