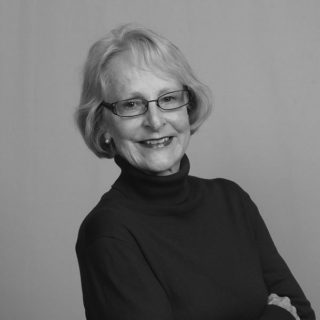 Zuckert writes primarily about the history of political philosophy and the relation between literature and politics. Zuckert has received several grants from the National Endowment for the Humanities, as well as the Bradley and Earhart Foundations.

Young people ought to study Plato, because he dramatizes the conversations of his teacher, Socrates. Plato does not say anything in his own name; he tells us what Socrates said and did. But in relating these conversations and inviting us, in effect, to take part, Plato leads his readers to reflect on the question every young person raises about his or her own life—how can I best live?