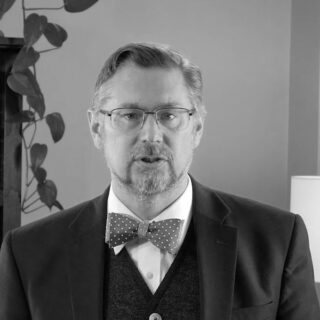 Andrew is founder and president of the CiRCE Institute and coauthor of The Lost Tools of Writing and of Classical Education: The Movement Sweeping America, which he wrote with Dr. Gene Edward Veith. Since establishing CiRCE in 1996 to serve classical educators through research and consulting, Andrew has trained and apprenticed innumerable home and school teachers, heads of school, and school boards. Andrew helped start Providence Academy in Green Bay, Wisconsin, in 1993; Foundations Academy (now the Ambrose School) in Boise, Idaho, in 1996; the Great Ideas Academy in Charlotte, North Carolina, in 2001; and Regents School of the Carolinas in 2006. Andrew continues to mentor classical educators and home educators through speaking, writing, and consulting, and through a number of programs developed by the Circe Institute, including their Apprenticeship program. He and his wife live in North Carolina, and their 5 more or less classically educated and more or less homeschooled children, and ever more grandchildren, live in various places, depending on when you ask.